In my post Getting the Big Picture, I included a pair of pictures from the Daily Mail showing a house from two perspectives - one bigger than the other. The Daily Mail labelled them as Advert and Reality, but as I pointed out at the time, but of course it is only one reality, and there are many other big pictures.

The Daily Mail has now published another example. 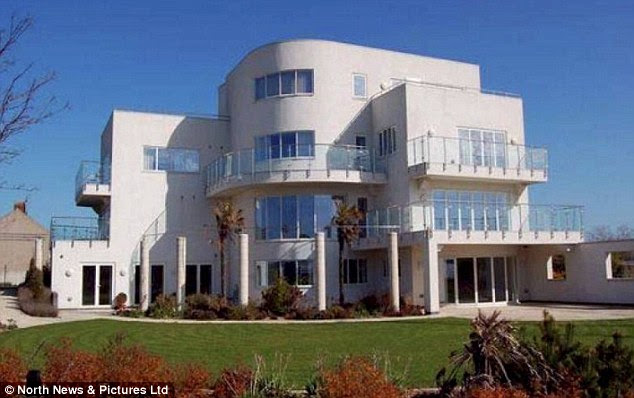 "Impressive: Tindale Towers as it is featured in the estate agent's brochure. It's the home with everything... except a room with a view." 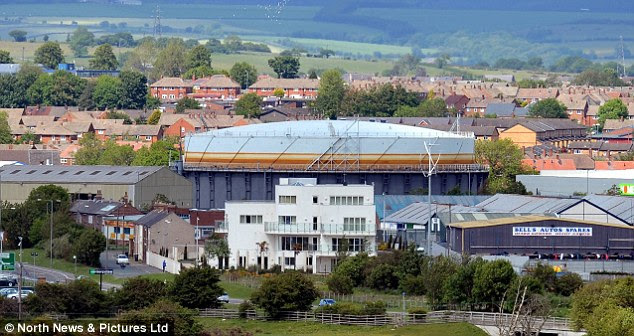 "Reality: What the brochure fails to show is that the mansion (the white building in the middle of this industrial landscape) is nestled between a scrapyard and a gas works"
Read more: http://www.dailymail.co.uk/news/article-1393109/Art-Deco-mansion-Bishop-Auckland-County-Durham-views-scrap-yard.html (2 June 2011).

By juxtaposing these two pictures, the Daily Mail implicitly contrasts the devious wiles of estate agents with the campaigning integrity of journalists. But don't just read the Daily Mail's version, read the comments below the article. Some of these comments suggest that the Daily Mail's version of "reality" is also misleading, and the picture has been taken with a very long lens to create a false impression of proximity. (One comment recommends using Google Earth to check the distances between the buildings.) In other words, the Daily Mail's picture has been chosen for the sake of a good story. (Google Earth provides a different "big picture".)

The backstory seems to be that Tindale Towers only got planning permission in the first place because of its inauspicious location. It was relatively cheap to build, and its value increases as the area is dragged upmarket. An internet search for Tindale Towers reveals lots of previous newspaper and TV coverage (e.g. Northern Echo Jan 2008, Independent March 2008), as well as a book by Chris Foote Wood.